Commercial or Residential, Iguana Control has the answers.

Still seeing lots of iguanas on your lawn even after taking steps to iguana-proof your yard? If you’re ready to truly tackle your iguana problem, it’s time to call in the professionals. We’re here to help. Reach out to us today to get your free quote on iguana removal services. 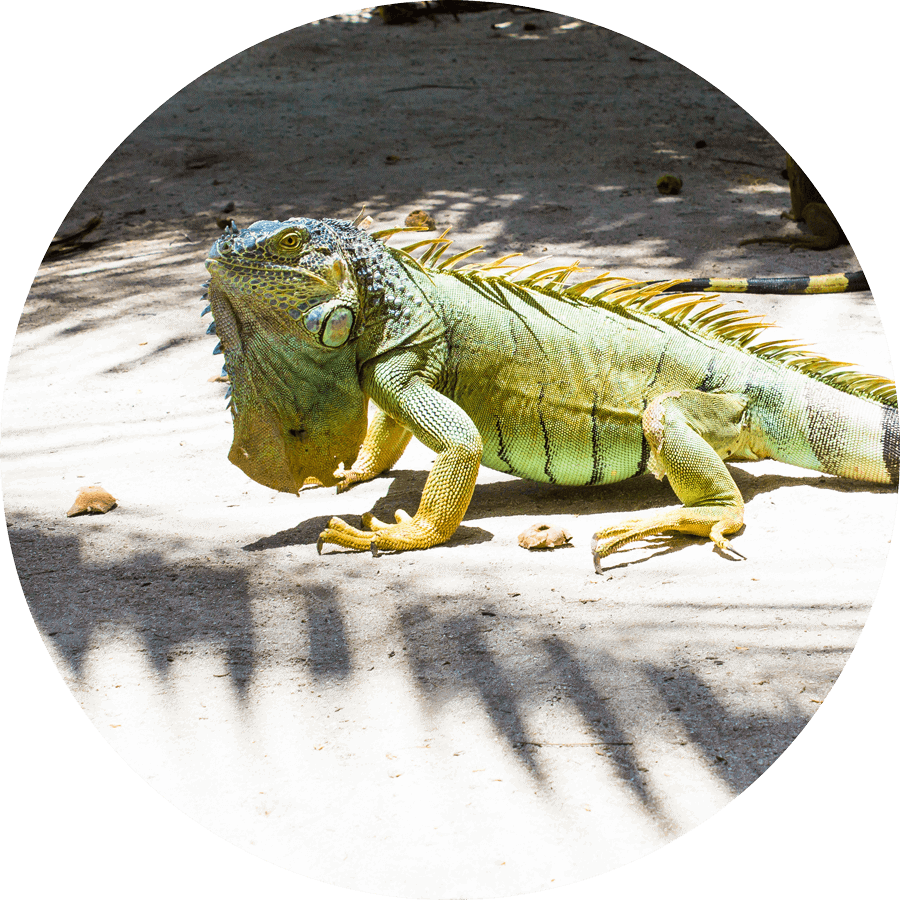 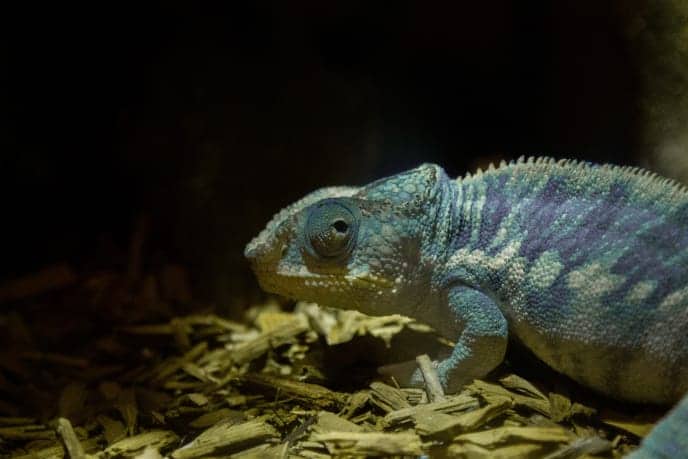 Iguanas have become one of the worst invasive species in Palm Beach, as they can devour and destroy gardens and landscapes in large groups. They are very large lizards between five to seven feet in length and weigh 15 to 17 pounds, depending on their gender. They swallow dark leafy greens, fruits, and flowers whole and can destroy large amounts of vegetation because they reproduce very quickly. The State of Florida has announced that everyone should do their best to remove this invasive species. However, if it is done illegally, there can be repercussions for animal cruelty. You can lean on professionals to help you manage iguanas without unnecessarily harming them. Reach out to Iguana Control in Palm Beach to learn more about the process.

Why Do I Need a Professional Iguana Removal Service?

Professional iguana trappers are experienced in handling iguanas and will do their best to prevent any harm from coming to them. This will prevent you from making the mistake of accidentally breaking a law or getting caught in the act of harming an iguana unknowingly. Professional iguana removal services typically use nooses or live cage traps to catch iguanas effectively.

The noose is built with a strong rod that doesn’t bend or break, and it is ten or more feet long so that the person holding it can’t get harmed by the iguana. At the end of the noose is a thick strip of string that is also too tough to break. When the iguana gets caught by one, it tightens around the iguana without harming it so that it can’t escape. There is a method to catching them with a noose so that iguanas do not get spooked and run away.

Professionals will also use live cages to catch iguanas so that they can be transported with ease and without any contact. They may place a lure, such as a fruit, vegetable, or flower, inside the cage to get the iguana to enter the trap. The cage will then shut, catching the iguana. There are also multi-trap cages that can trap between 20 to 25 iguanas at a time. They are placed in areas that iguanas hang around so that these reptiles can discover them.

Iguanas do not eat other animals or insects, and they do not attack other creatures unless provoked. They are shy lizards that stay away from human interaction. They typically eat dark leafy greens, and only 20% of their diet is fruits. Sometimes they will also eat flowers. Though these reptiles’ teeth are designed to munch on plants, they can still painfully bite pets and humans to defend themselves.

Where Have They Invaded the Most?

After they were introduced in the 1960s, they mainly resided in Coral Gables, Key Biscayne, and Hialeah. However, since then, they’ve spread widely throughout the state of Florida. Now, the population has concentrated in Palm Beach counties as well as the Broward, Miami-Dade, Martin, and Monroe counties. There have been thousands of reports along the Atlantic Coast, Lee Counties, and Gulf Coast. They’ve also become a problem in Tampa and Orlando, not just South Florida.

How Are They Destructive?

Iguanas are capable of destroying ecosystems, ruining vegetation, and out-competing other herbivores. Female iguanas dig expansive underground tunnel systems and can be as long as 80 feet or more that are around 4 to 6 feet deep under the ground. These tunnel systems can cause areas to collapse because the ground is hollow. They also increase erosion along coastlines. These tunnels have been known to collapse foundations, sidewalks, canal banks, and even sea walls. Iguanas also can carry the salmonella bacteria and spread this through their fecal matter. When there are too many iguanas, their fecal matter can create a risk for residents and other animals.

What Can I Do If I Have An Iguana Invasion?

When you have too many iguanas on your property, you should seek the counsel of professional iguana removal experts. They can review your unique situation and survey your land to identify what approach will be needed to alleviate your problem. You can expect careful removal of the iguanas without harming them needlessly and advice on how to repel iguanas from your property. Iguanas can cause significant damage to your land and vegetation.  Iguanas can reproduce quickly and lay 14 to 76 eggs throughout the year. To prevent this from progressing out of control, you should act as soon as possible. You can call Iguana Control to find out how to get the process started.